I know it's been months since I've posted. I have never been this long in between posts before.I just haven't felt like it. Much like my baby here. Of course Nigel is a dog so he is entitled to act like this. I am told I am not. 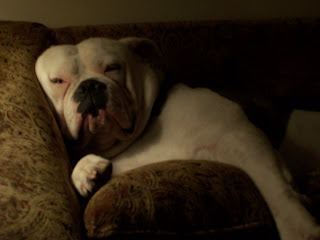 My winter blahs didn't leave until April and came back in September.It was a short year. I have been working on a present for a friend for months now and I have had a RR block since October and can't get myself to work on it.

Oh Well enough of that

For only the second time in 22 years I didn't sew any Halloween costumes. Though we did buy everything there was a lot of thought into them so I don't feel bad. It isn't like they came straight off a hanger at Wal Mart

This is Molly's idea of a neon Butterfly. She is so tall that with her wings on she had to duck down almost to her knees to get out the door 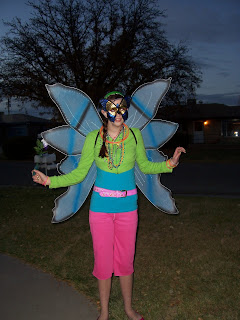 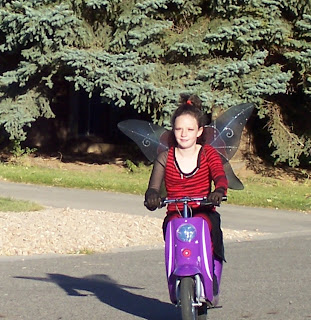 Though I have had the blahs it hasn't been completely bleak. Sadly our 13 yo cat Hootie passed away at the beginning of October. He was a real sweetheart and is missed. But he lived a long Happy life 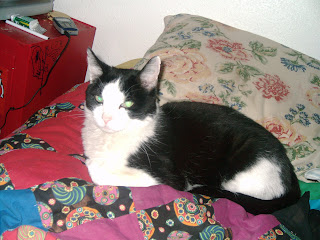 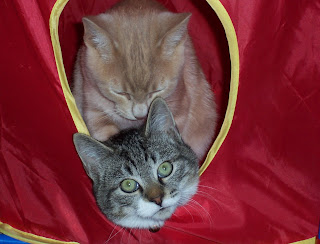 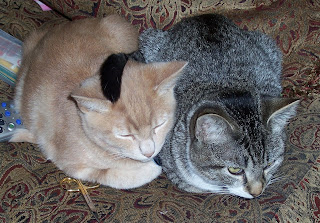 They are the epitome of kitten-ness


Now to prove I am not a complete slacker. I made this purse from a cigar box for #1 son's girlfriend. We share a love for the artist Josephine Wall so I knew she would like it 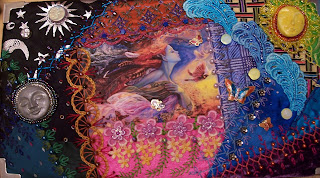 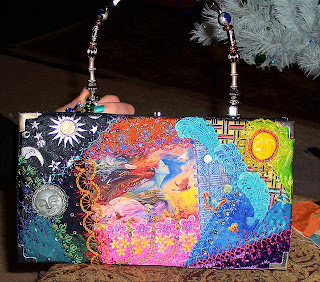 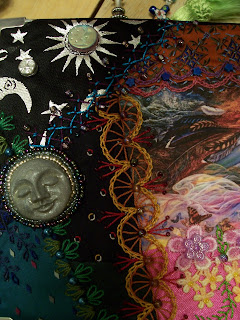 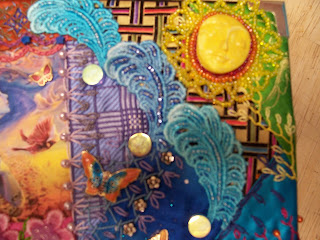 I also made 12 stockings and some tree shaped ornaments for a Craft Sale that Janet and I did. That was pretty much a bust 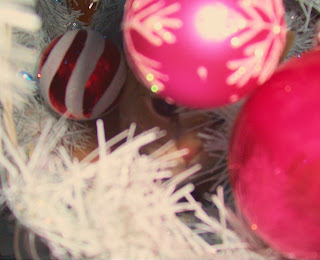